Lion King: The Parent-Child Relationship We Want With Our Pup

The Lion King is due to release on 18th July in Australia. The animated movie is a remake of the previously made animated lion king series by Walt Disney Feature Animation that released in 1994.  It became an instant hit amongst kids and also wooed the adult audience.

One of the interesting parts of the movie series was the parent-child relationship; it was refreshing and very inspiring. The way Mufasa used to teach Simba and about life and responsibilities is the way we should train our pets i.e. with patience, love, and understanding.

Simba and Mufasa had an intense father-son bond that grew with Simba. Simba used to get inspired by Mufasa in every way. Mufasa gave very valuable advice to Simba when he tried to show unnecessary bravery and was then chased by hyenas. Mufasa like a responsible parent, taught Simba to behave responsibly in times of danger, as future king wouldn’t take any foolish decision and would think of the entire pride before risking his own life. Simba used to spend most of the time with Mufasa and learned to become a good king. 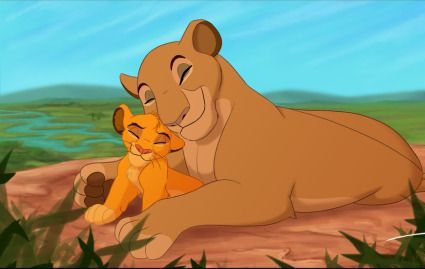 Similarly, Simba’s relationship with his mother was also very interesting, his mother, Sarabi also taught him many things, and being a kind and intelligent ruler was one of them. She also was very protective of him and always had an eye on Simba so that she could save him whenever he tries to get into any trouble.

Who wouldn’t adore such a relationship? Hence, there are many pet parents who want their bond with their pup to be like Mufasa – Simba or Sarabi – Simba. However, like in the movie, there is a negative character named Scar, Simba’s uncle that killed Mufasa and manipulated Simba to flee and leave the pride kingdom.

In pet parents life as well there are many negative characters like Scar that try to make life hell for both you and your pup. Pups are like Simba they want to play and do all sorts of weird things and while doing that there are certain parasites that get hold of them and start infesting and feeding on them. So, you need to be extra cautious when it comes to parasitic infestations like flea and tick infestations, gastro-intestinal and heartworm infestations.

Parents are always a guiding light for their kids and when it comes to pet parents, your job as a parent never ends because your pooch will always be a little pup for you no matter his age.

Take your pooch with you to watch The Lion King and relish the time spent together. Also, don’t forget to buy some really good flea, tick and worm treatments from our website. These treatments will always help you to keep the Scar/parasites away from your furry little pooch. 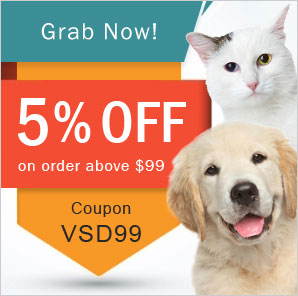