Winter has arrived in Australia, and like every year, many pet owners may want to take their animal companions to outdoor holidays. From snowy mountains in NSW to the Victorian Alps in Victoria, are a couple of the many desired outdoor domestic destinations Australians prefer for holidays during this season. While winter may mean the fun season for many Australians, it may no longer mean the same for their furry friends as a new tick-borne disease has hit the Australian soil recently called ‘Ehrlichiosis’. Dog parents are cautioned to be watchful against this new disease, especially when going outdoors with their dogs.

Ehrlichiosis a tick-borne disorder transmitted by the ticks infected with bacteria called ‘Ehrlichia canis’ (E.canis). The brown dog ticks are the known primary carriers of this disease. A single bite of E.canis bacteria is enough to cause the infection. It is to keep in mind that infected dogs do not transmit this disease to other non-infected dogs. The disease is transmitted only through the infected tick bite.

The disease was first detected in the northern parts of Western Australia in May 2020 in regions like Kimberly, Kununurra, Halls Creek and the Pilbara region of South Hedland and Port Hedland.

A few cases were detected in the far north of South Australia in March 2021. In addition, the Northern Territory town of Katherine was also reported a few cases of Ehrlichiosis in June 2021.

Early signs of Ehrlichiosis are:

The intensity of the illness differs among dogs.

Once the dog gets the infection through an infected tick bite, it takes 1-3 weeks from the initial bite to show the symptoms. While the chronic form of Ehrlichiosis may develop months or years following the infection.

Ehrlichiosis calls for veterinary treatment and supportive care, and it can also resemble other conditions with similar signs, including tick-borne diseases such as anaplasmosis and babesiosis that may already present.

The detection of Ehrlichiosis is carried off through serological and/or molecular testing. The immunofluorescent antibody test (IFAT) is used as the first screening test.

PCR tests are used to detect organism-specific DNA in the blood. It can detect active infection.

Early treatment in infected dogs is the key to achieve a complete clinical resolution. Early introduction of antibiotics and primary supportive care may help in curing the disease. Antibiotic treatment is necessary for at least four weeks on a daily basis.

The principal measure against Ehrlichiosis is tick control. Repelling ticks before they bite is crucial for preventing dogs from being infected with Ehrlichiosis.

The Australian Pesticides and Veterinary Medicines Authority (APVMA) has recently granted an emergency permit to Seresto to help reduce the transmission of this illness.

While there are various tick products accessible, such as chewable, spot-on liquid treatments and tablets, they depend on ticks to bite the dog and feed on blood to get killed from the active ingredient and kill ticks too slowly to stop transmission of disease. On the other hand, Seresto repels ticks to stop them from biting, hence it stops the transmission.

Seresto for Dogs contains imidacloprid and flumethrin that repels ticks and kills fleas and ticks on contact and reduces the transmission of tick-borne diseases, including brown-dog ticks that cause Ehrlichiosis.

• Dog parents should avoid taking their dogs to tick-prone areas.

• Houses, yards, kennels should be frequently treated and tick infestations in such areas should be managed by a professional pest controller.

• Owners should regularly inspect their dogs for tick infestations while paying special attention to the areas such as the head, neck, ears, chest, between toes where ticks tend to hide. In addition, dog parents should closely observe if their dog shows any signs of Ehrlichiosis and if they do, should take them to the vet for investigations.

A thorough inspection is being carried out in the areas where the brown dog tick is known to occur to understand the spread of Ehrlichiosis. Simultaneously, local community awareness activities are underway.

Further, research work is in progress to recognize and understand the origin and extent of E. canis in Australia. 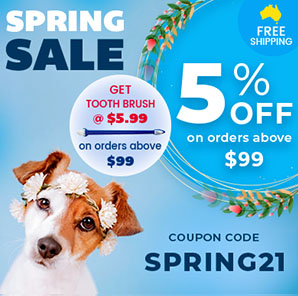 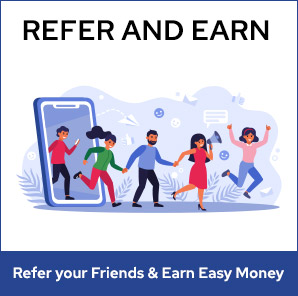 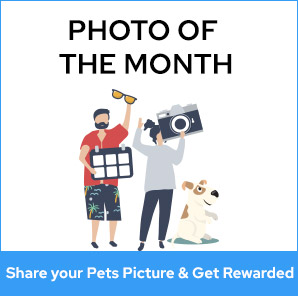